Alums for Campus Fairness (ACF) is disappointed in the recent inaction by the Temple University Board of Trustees regarding the hateful statements made by Professor Marc Lamont Hill at the United Nations last month. While we appreciate the university responding to calls for action by launching an investigation and ultimately unanimously condemning the professor’s call for a “free Palestine from the river to the sea”, we feel that the remarks merited further disciplinary action.

Alums for Campus Fairness is disturbed by the passage of a Boycott, Divestment and Sanctions (BDS) Movement-affiliated resolution in the Student Government Assembly at New York University last night. The manipulative, biased and non-transparent nature of the vote demonstrates that anti-Israel student leaders will go to great lengths to ensure their hateful message is cemented in the SGA.

Alums for Campus Fairness is dismayed to learn that several Bucknell University academic departments are using campus funding to sponsor a February 2019 lecture by Miko Peled, a divisive and polarizing figure. Peled, an outspoken critic of the State of Israel, has a history of spreading misinformation about the Middle East conflict, partnering with anti-Semitic movements and for perpetuating calls to eliminate the state. 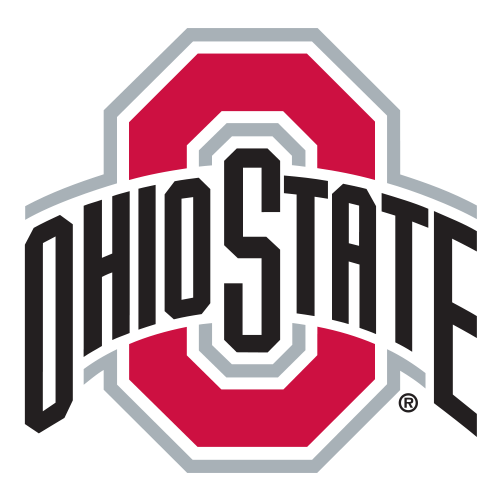 ACF Applauds the Rejection of BDS at The Ohio State University

Alums for Campus Fairness applauds Pitzer College President Melvin Oliver for his remarks condemning a faculty vote to sever ties with the campus’ study abroad program at the University of Haifa.

Alums for Campus Fairness (ACF) is appalled that several days after making inflammatory remarks on CNN, Temple University instructor Marc Lamont Hill has yet to be disciplined by campus administrators. CNN took swift action when Lamont Hill, a contributor to the network, called for a “free Palestine from the river to the sea”—which has been used by many radicals in the anti-Israel movement to insinuate the destruction of Israel. CNN terminated the tenured urban studies and media studies professor at Temple University and the university should consider similar action.

ACF-UCLA Statement Regarding Students for Justice in Palestine Conference

ACF, in Partnership with StandWithUs, Launches Campaign Against National SJP

On November 6, 2018 ACF together with StandWithUs, sent a letter to all university administrations that have a registered Students for Justice in Palestine (SJP) club.

This article is featured in The Michigan Daily to read the op-ed in its original format, click here.